Back to all news

First recognised as a Best Managed Company back in 2010, The Taxback Group has now successfully retained the Platinum winner status, which is the highest accolade in these awards.

The award programme, in association with Barclays Bank Ireland plc, Irish Management Institute and the Sunday Business Post, recognises indigenous Irish companies that are operating at the highest levels of business performance.

“We’re delighted to have won a Platinum Standard Award again this year and receive this continued recognition from Deloitte. We’d like to thank the team in Deloitte and Barclays for the ongoing support.”

“Congratulations to all the 2017 winners. All the companies here are at the end of a long process of evaluation, which makes their Best Managed designation even more rewarding. It is clear that these companies make an invaluable contribution to the Irish economy – employing 60,000 people and generating turnover of €11bn.” 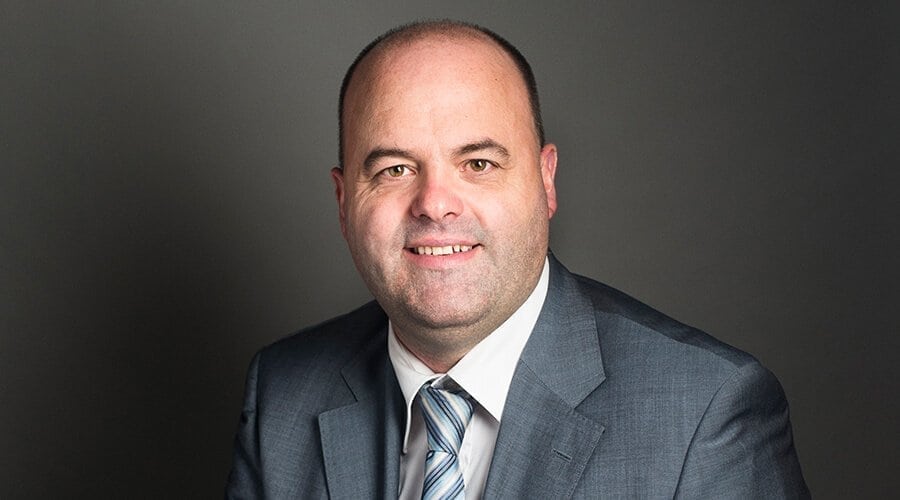 A full list of the year’s winners can be found at www.deloittebestmanaged.ie