Before jumping into a discussion about how the gig economy will impact payroll processes, let’s start by clarifying what is meant when we talk about the gig economy. In the simplest of terms, it is when organizations and independent professionals work together for a short and defined period of time or project.

How many people are involved in the gig economy?

Roughly 1.2 billion people, nearly a third of the global workforce, are freelancers.  59 million people, or 36% of the workforce, designate themselves as freelancers in the US alone. In 2020 they generated $1.2 trillion in annual earnings. It is expected that more than 50% of the workforce will be involved in the gig economy by 2027. Mastercard believes that the global gig economy will be worth approximately $350B by the end of 2021 and growing by 17% every year – more than doubling every 5 years.  By the end of 2023, it is estimated to be worth $455B, and growth rates are predicted to climb.

People freelance for different reasons; the research shows that 10-15% is for primary income and the same figure for additional income. Professional services make up the smallest area of the gig economy, with transportation services like Uber and Lyft and asset sharing platforms like Airbnb the largest. The most popular professional services are graphic design and programming, which account for 49% of the freelancer workforce.  And the gig economy is not people earning small amounts of money. According to the Gig Economy Index, 40% of gig works make over $100K per year.

Having a side job is also becoming more popular to supplement income, pay down debt, invest, and test a new business idea with the security of a full-time job. According to Zapier, one in three Americans have a side hustle, and 61.1 million Americans (24%) plan to start one.

Why is the gig economy growing so much?

There are several factors that in recent years have contributed to its explosion.

What does it mean for payroll and HR?

The gig economy is here to stay, and organizations need to be sure their payroll teams can meet the expectations and requirements of this emerging workforce.

Pay cycles need to be shorter

The speed of payment is a critical aspect that freelancers use to determine which clients to work with. According to the Gig Economy Index, PayPal is the gig worker’s most popular compensation tool, with paper checks are now fourth on the list. This means that manual payment methods, i.e., monthly or bi-monthly pay cycles, will need to be swapped out for real-time methods and delivery.

It is not just gig workers that want their pay faster. Gen Z, the newest cohort to enter the workforce,  does not want to wait weeks for a monthly paycheck, or an invoice to be paid. Instead, they expect to be able to ‘draw down’ what they have earned when they want. Commonly referred to as Earned Wage Access (EWA) or on-demand pay, an organization makes a percentage of funds earned available to the employee or contractor before they are paid, and the payment is deducted from their next payroll.  The idea is that you accrue pay each day, and you can access that as you need it. Again, this means that the traditional monthly or bi-monthly pay cycles are becoming obsolete, and businesses may potentially run daily, one-person payrolls, depending on the level of take-up.

Since 2009, the number of digital talent platforms has grown from 80 to more than 330. These digital marketplaces, like Upwork, Etsy, and Uber, play an essential role in making hiring gig workers easy. They offer access to a larger pool of freelancers; they are very accessible and usually even offer a payment solution. These platforms include profiles and reviews, which help to speed up the selection of the right person for the role. According to research from Payoneer, more than 70% of freelancers find jobs through online markets and gig economy websites.

Be informed about changing legalization

Although currently, gig workers do not enjoy the same holiday leave and sick pay rights as traditional full-time employees, that may change. The European Commission is looking into this subject with the launch of a consultation on whether gig workers should have similar rights to other workers, including the ability to bargain for wages and working conditions as part of a collective. Margrethe Vestager, the EU’s executive vice-president in charge of digital, is quoted as saying that “Platform work is here to stay and it’s important [that] we can secure sustainable models for this type of work.” While last year,  as noted in the HBR,  the US federal CARES Act extended Pandemic Unemployment Assistance to independent contractors such as gig workers.

What the outcome of these means long-term is unknown; the likelihood is that in time gig employees will be entitled to some form of benefits, and therefore, it is up to HR and payroll teams to understand and adapt to such changes. 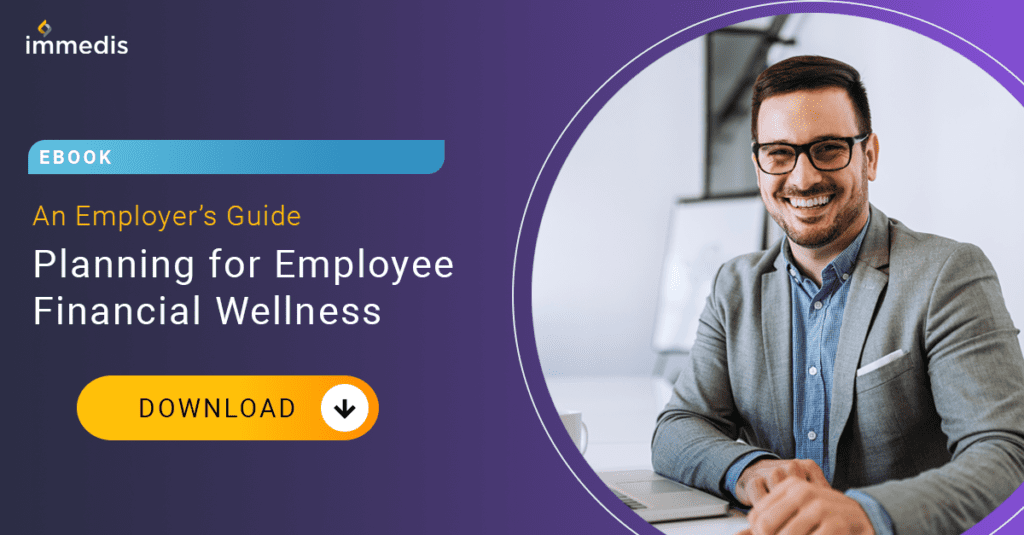 Setting Your Payroll Up for Success